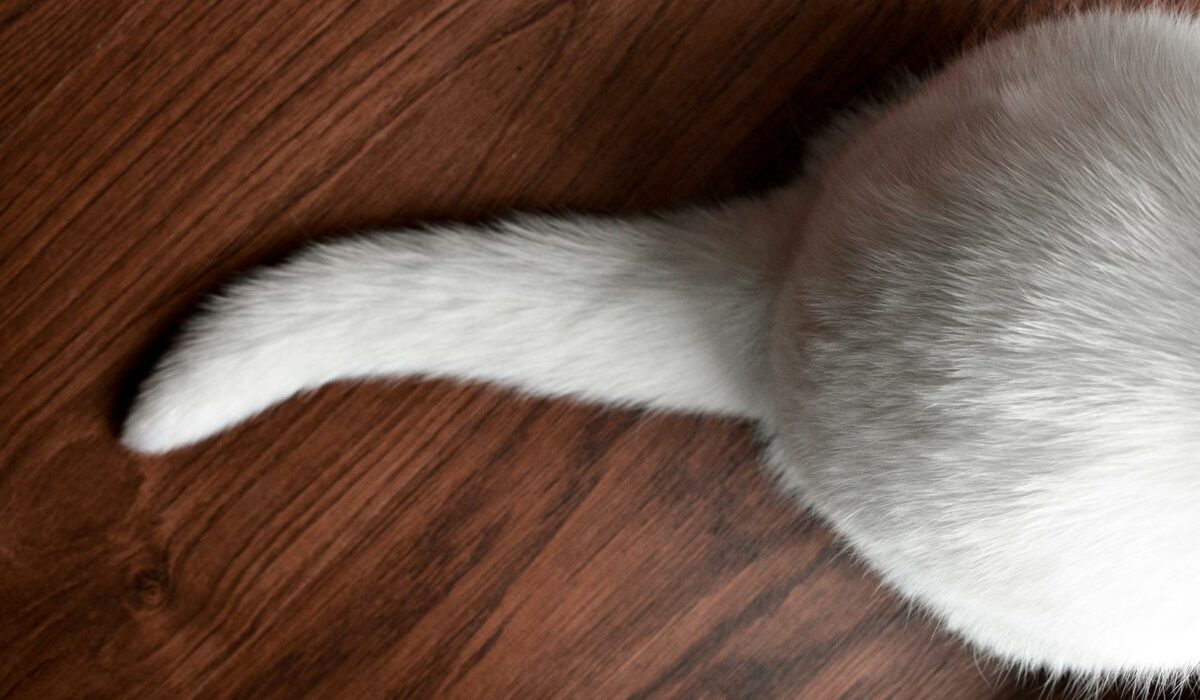 Swinging tail: the mood of cats

What is the meaning of the movements of a cat’s tail? Much of the feline communication passes through this part of the body. By moving its tail, the cat signals its state of mind, his emotions and his intentions.

Let’s see how we should interpret his “tail swings”.

When the cat has his tail stretched upwards, perpendicular to the body, with a slight hook curve at the tip, he is greeting its owner, and is therefore serene.

This posture, called “sphinx”, is quite common in cats. The tail that wraps the front legs indicates tranquility and relaxation.

If the tail is attached to the body and the cat is in a crouched position, it means that it is experiencing fear.

If the cat is stretched and squashed on the ground, with his tail straight on the ground stretched out behind the body, he is targeting some possible prey. This is an attack position, but also a way to play.

A cat seeking friendship holds its tail raised, straight and steady. Sometimes he shakes it gently to let us know that he wants to interact with us: it is the sign of a sociable temperament.

When the cat is angry it becomes aggressive. In this case he often inflates its tail, at other times it keeps it down, straight and slightly inclined.

How do you recognize a cat that is annoyed or irritated by something? He generally sits up and wags his tail quickly.